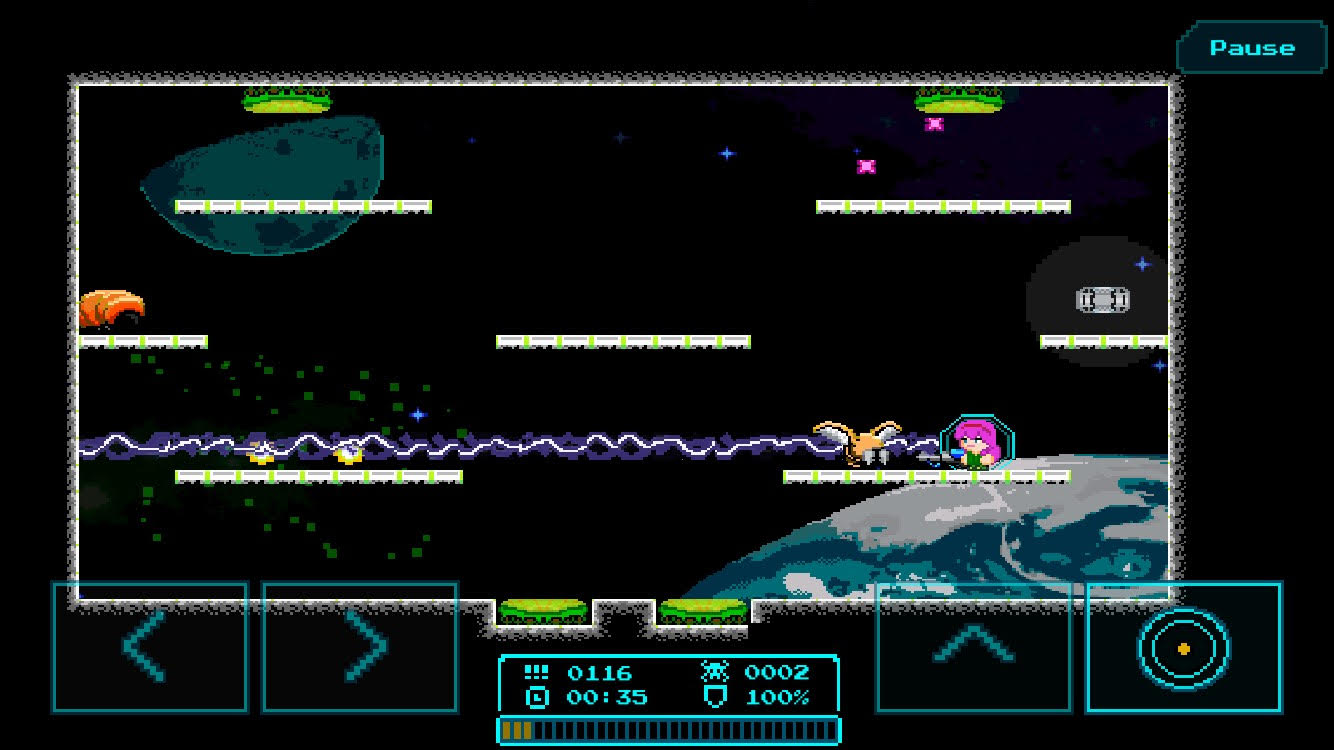 Action arcade game where the player has to fulfill certain objectives in short missions to be able to progress through all the levels. The game has 4 different areas, 6 type of missions and several playable characters and weapons that will be unlocking thorughout the game.

It has been featured by Apple on several times and between both platforms it has accumulated more than 50k downloads worldwide.